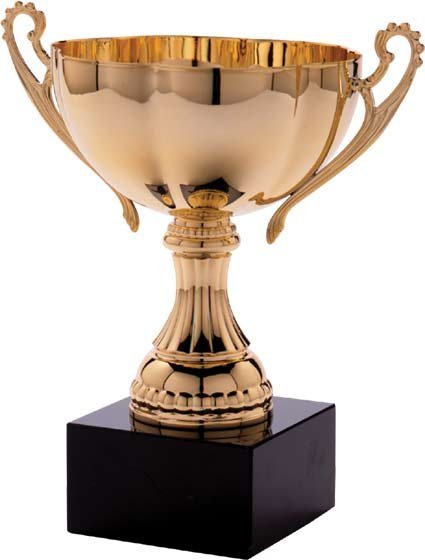 At the recent EHOS AGM, the winners of the ‘best in show’ awards were announced.

Congratulations go to the following:

Special Recognition went to Craig Gray who stepped in to play the part of Angel with 48 hours rehearsal! (and was incidentally singled out in the Mercruy review as a standout role!)