Welcome to the EHOS events page where you can find details of all our upcoming shows, social events & general dates for your dairy.

The Pirates Of Penzance 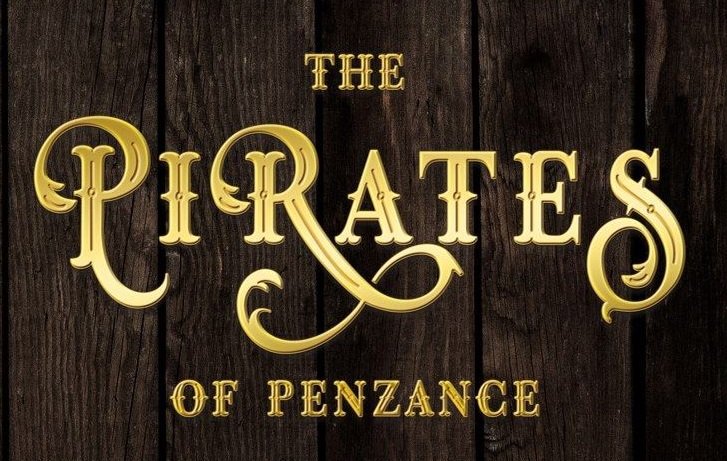 Revivals are all the rage in the West End and we’re no exception as we’ll bring an SMP twist to an old favourite.

For the first time in the groups history we will be performing the Gilbert and Sullivan classic Pirates of Penzance and bringing the show bang up to date with our hilarious take on it.

Frederic, a pirate’s apprentice, falls head-over-heels in love with Mabel, the daughter of Major-General Stanley. Frederic is due to be released from his apprenticeship on his 21st birthday, but there’s a snag. Born on 29 February, Frederic discovers that he is technically still a youngster. Although very much in love, his dedication to duty is unshakeable. Can he find a way to live happily-ever-after with Mabel?

We’ll keep you updated with all the news about the show on our website. www.smptheatre.co.uk

We hope you’ll join us for the show!