STORY
On a stormy night way back in the winter of 2009, mad scientist Doctor Prospero worked late in his laboratory, aided only by his wife, Gloria, as he developed the elusive formula with which he would change the world. 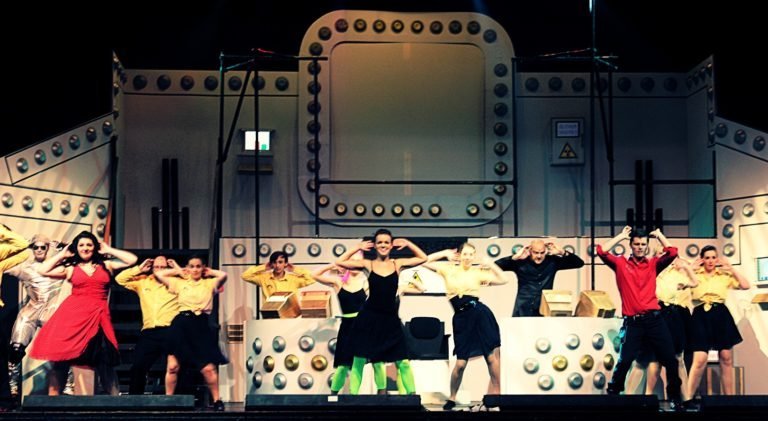 The apparently faithful Gloria, however, duped him and sent him off into hyper-space in an old spacecraft.

Unknown to Gloria, her infant daughter, Miranda, slumbered peacefully in the craft and was now catapulted light years into the future in her father’s company.

Fifteen years later, a routine survey flight under the command of the chisel-jawed Captain Tempest leaves earth’s orbit with a new Science Officer aboard – a hard and bitter woman.

As a shower of meteorites hits the ship, the Science Officer flees, and the craft is pulled inexorably towards the planet D’Illyria – the Forbidden Planet. The adventure begins…