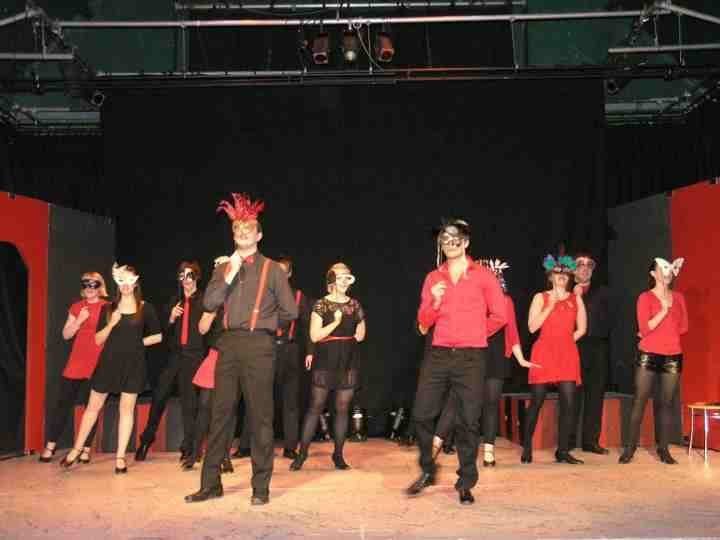 The ensemble cast have worked tremendously hard as they took the audience on a journey through some of their favourite West End shows.

On a run plagued with technical difficulties, the effort rehearsed in the numbers shone through with wonderful voices and some quick tempo and very professional dancing! 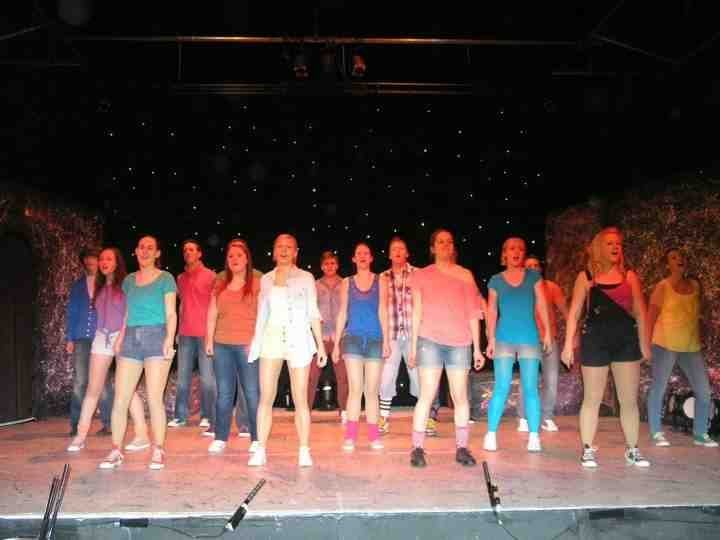 It is a rare moment when a show gathers a cast with such a high number of members who are able to both belt out a tune AND move their bodies onstage. This made the big choral numbers pretty spectacular to see and hear!

There seemed to be a great camaraderie developed during this particular show – probably down to a combination of the absence of learning pages of dialogue and the “EHOS Ethos” of rehearsing and having fun. 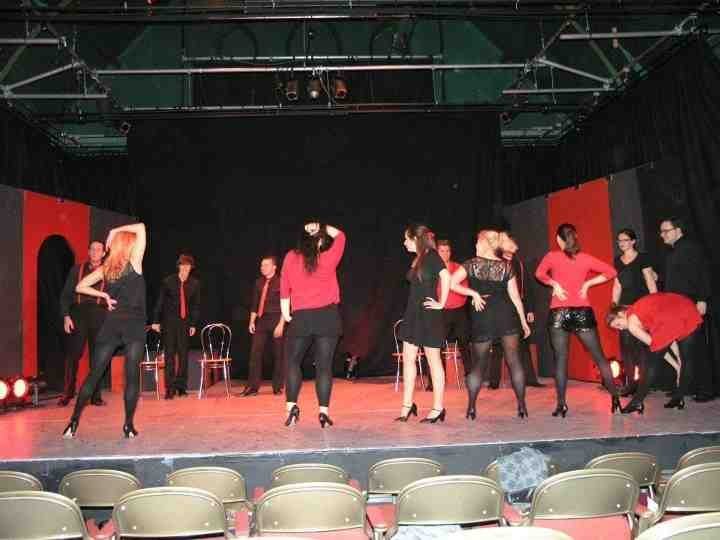 The cast seem to be feeling a large dose of the “Post show blues” after all is over, but they can be proud to look back on three fabulous nights of entertaining the people with song, dance and a borderline pornographic rendition of “Dead or Alive”!

West End Through the Years Page >